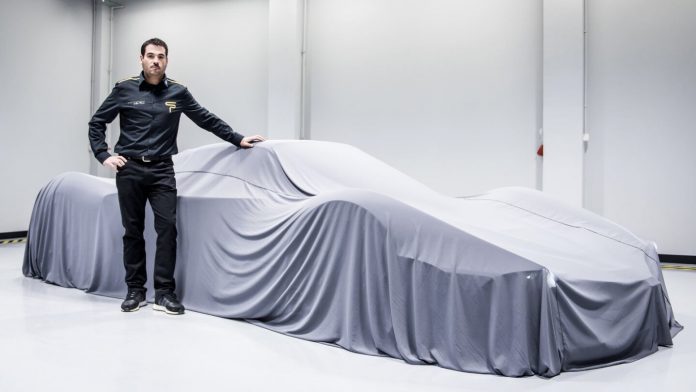 Panopoulos, 43, decided to create “something more than a hypercard” from scratch in 2019.

“Chaos is not a racing car, it is a city car, a car for every day, only with more sophisticated performance,” he told Greek Reporter.

“We want it to be suitable for the everyday commute,” he said.

His formula was a lightweight car with intense power.

“For every two horsepower there is one kilogram of mass,” the SP website says.

“The vehicle moving from A to B will need half the time needed by a hypercar or megacar.”

It will have an eight-speed dual-clutch transmission, fully independent suspension, and all-wheel drive.

Panopoulos became involved in racing and founded his company in 1997. He was creating his own performance parts by 2005.